Are images, as according to C. G. Jung, “the active substances” having the power to unfold the depth of the human being? Hidden thoughts, new talents, elusive dreams, “true soul” – what art does is “to reveal” all kind of unexplored paths. That is why ANNE+’s new exhibition proposes to discover works which explore the subtle boundaries between the words of the consciousness and the subconscious. 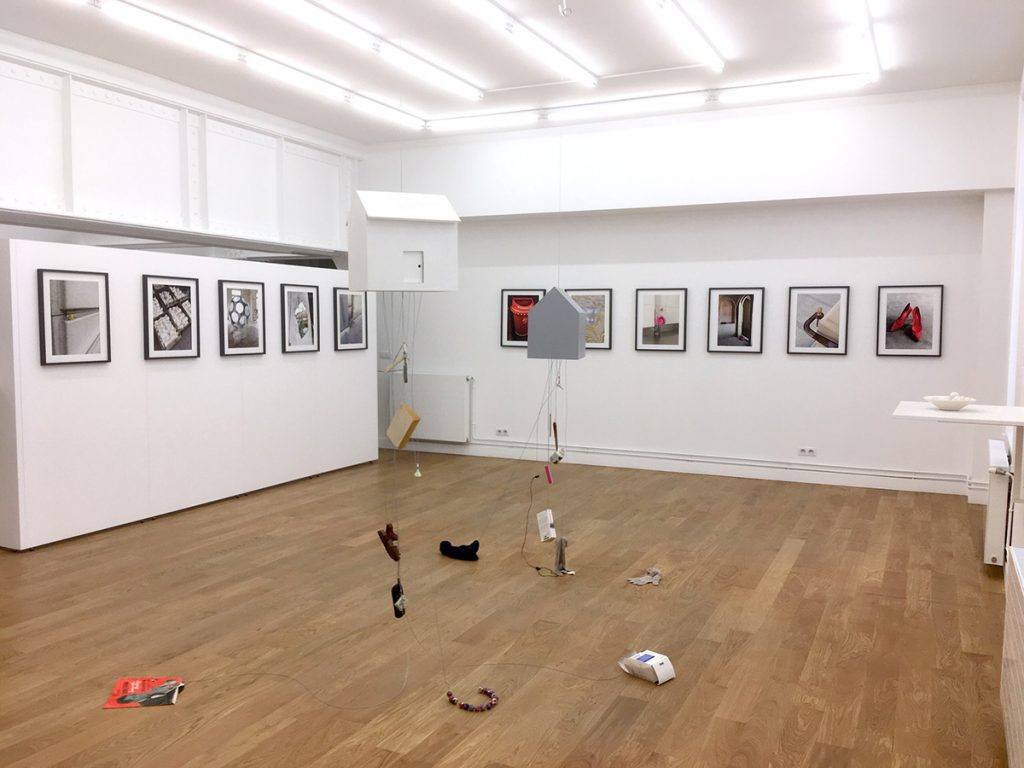 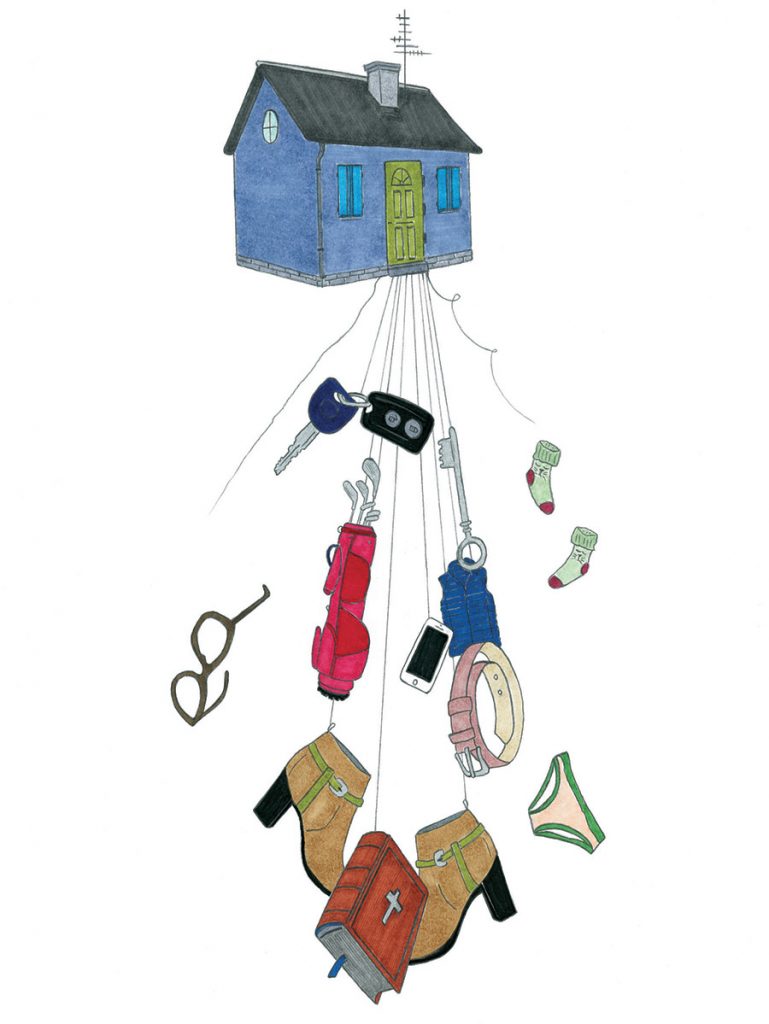 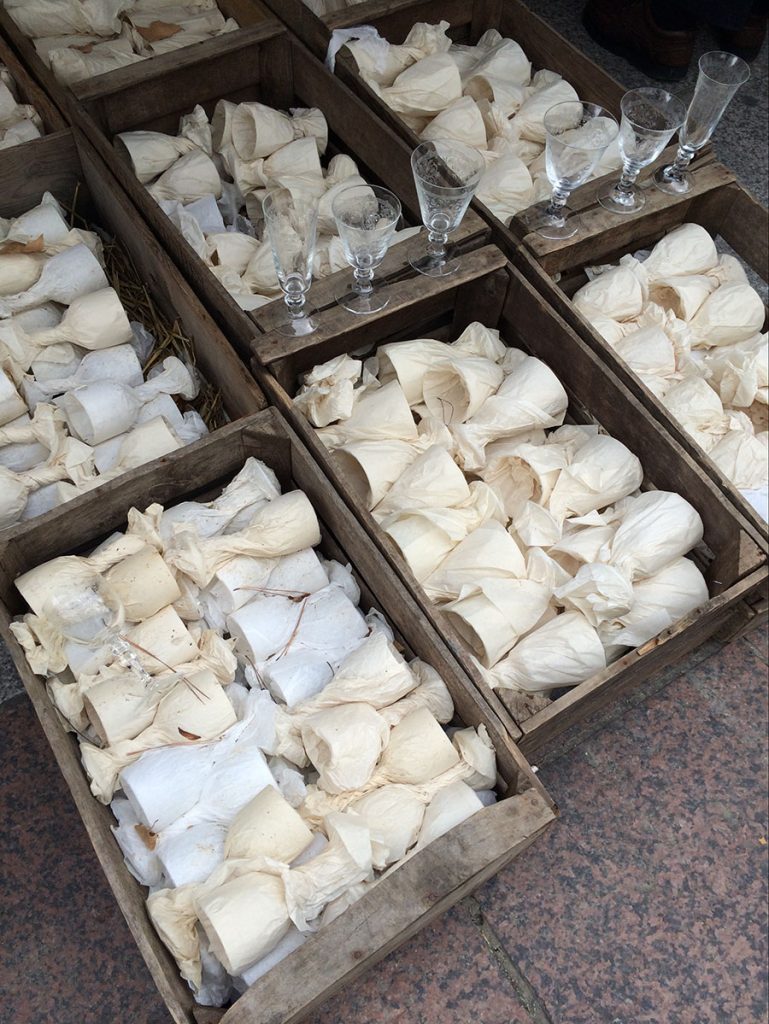 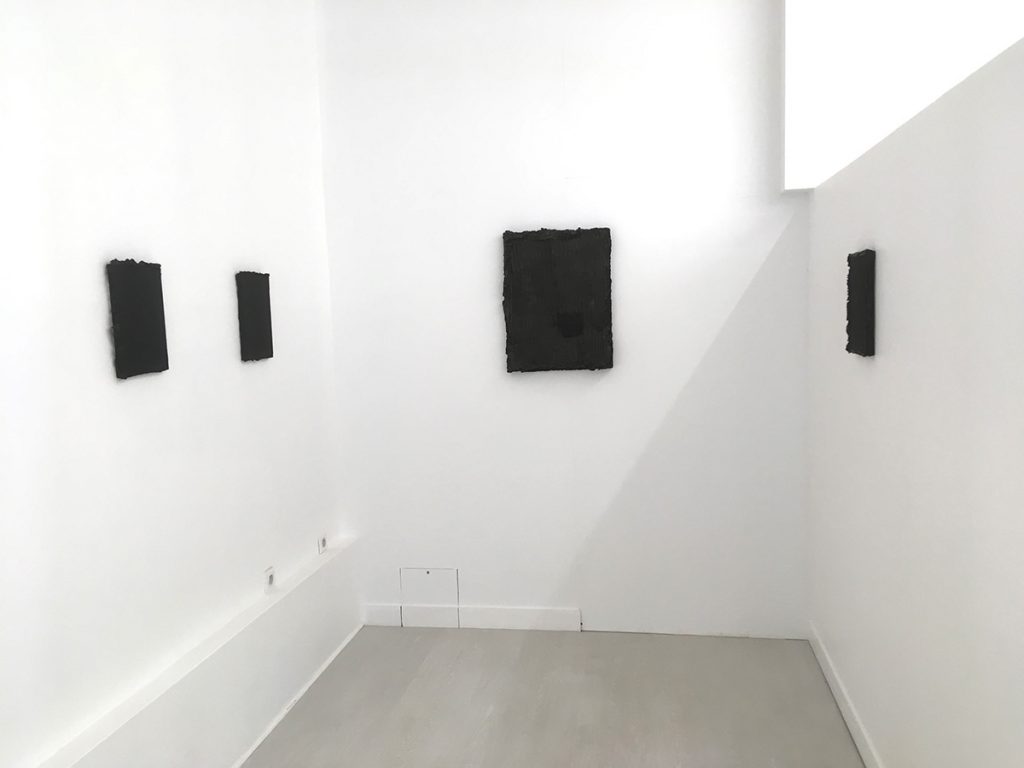 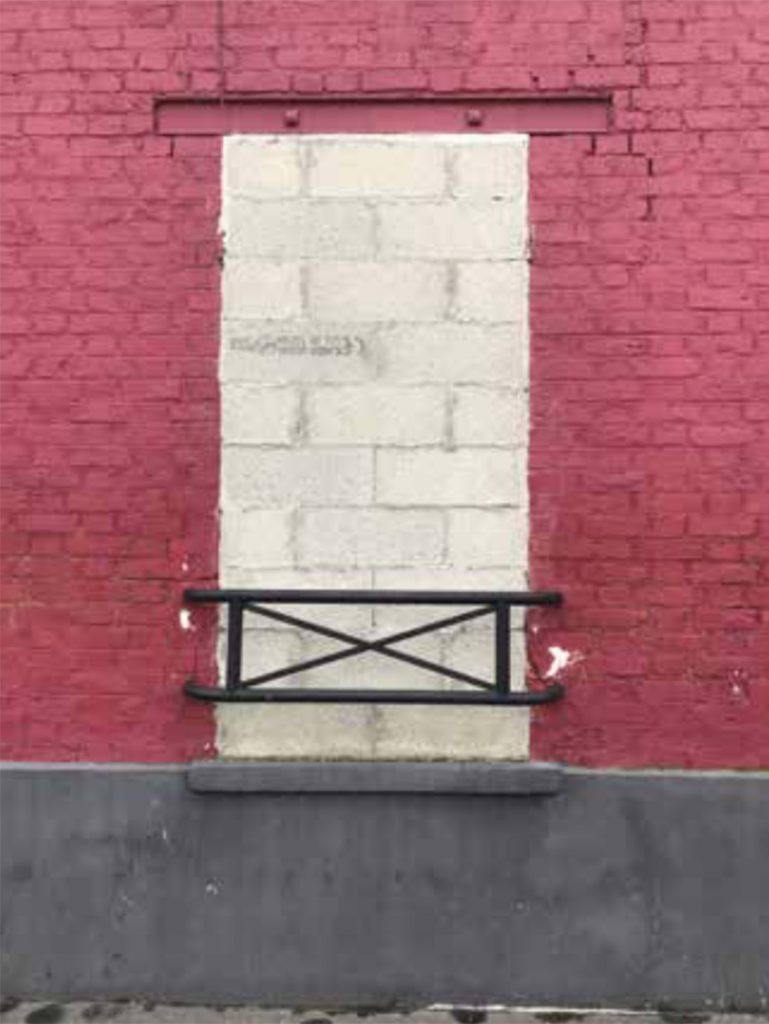 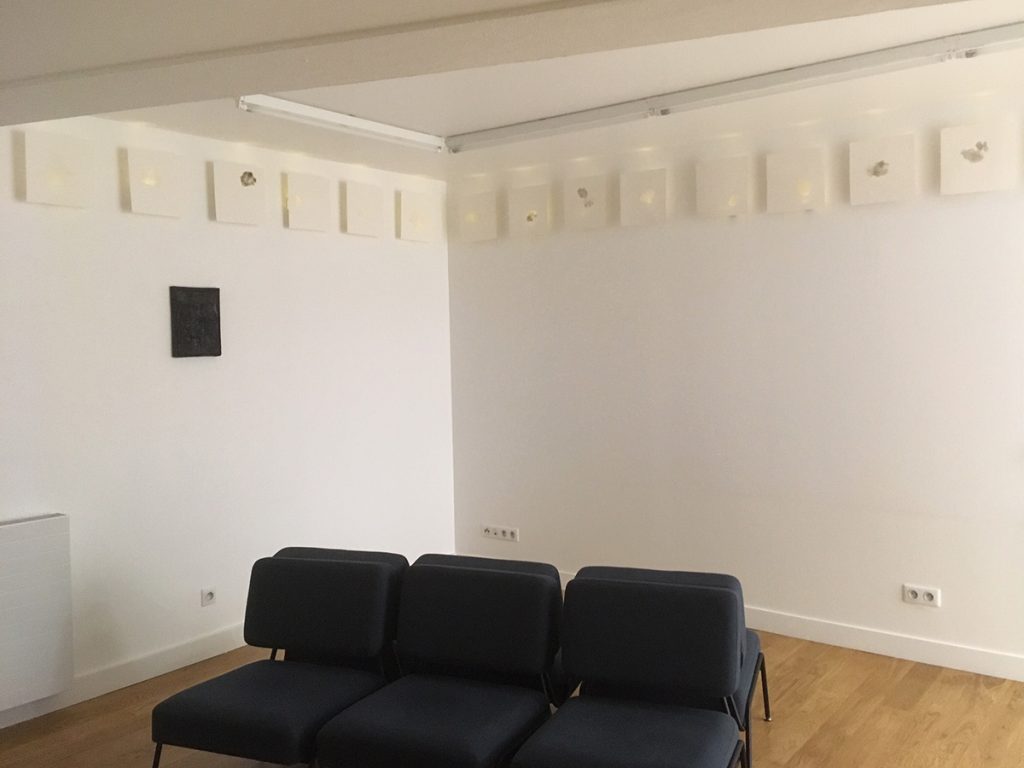 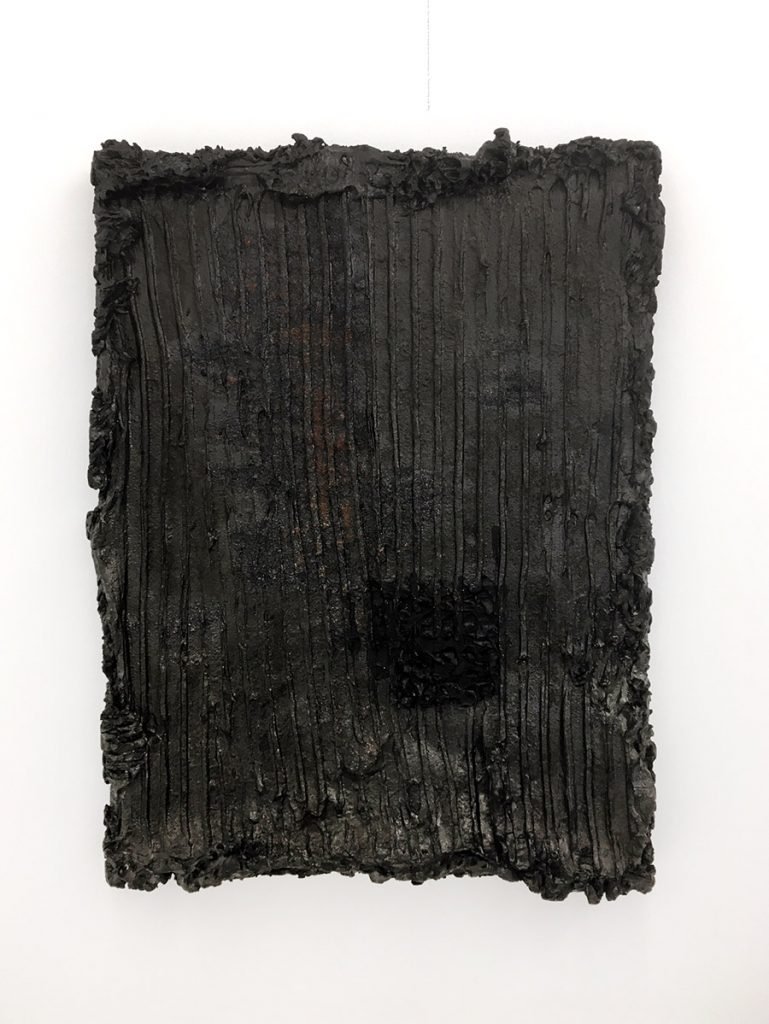 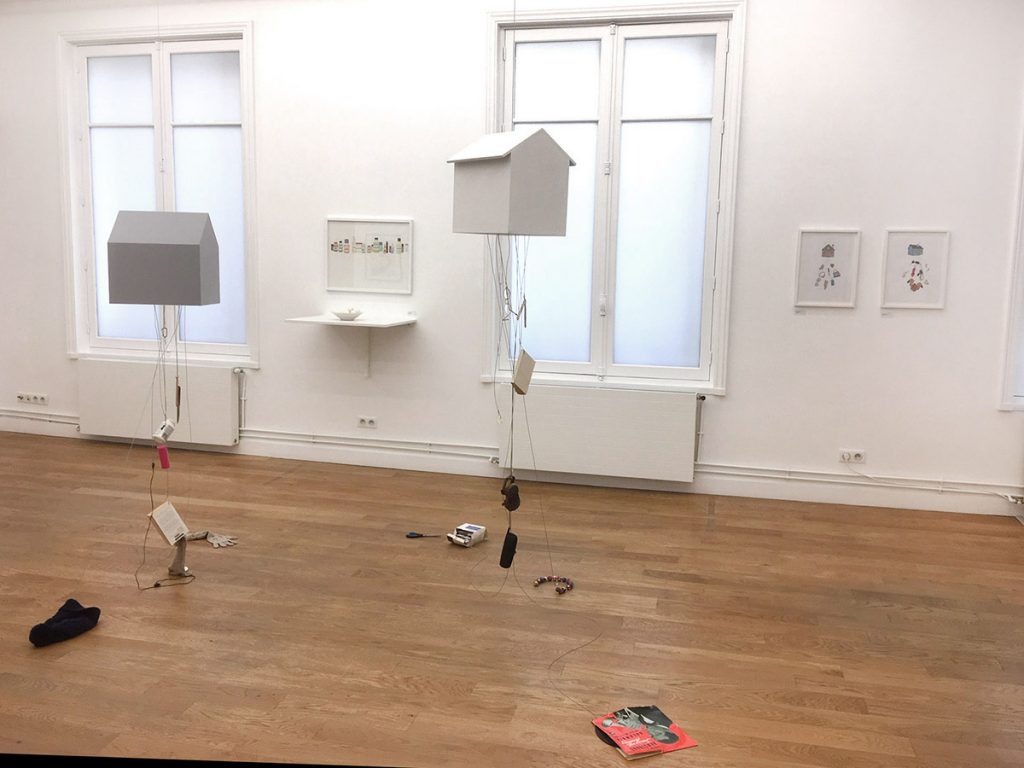 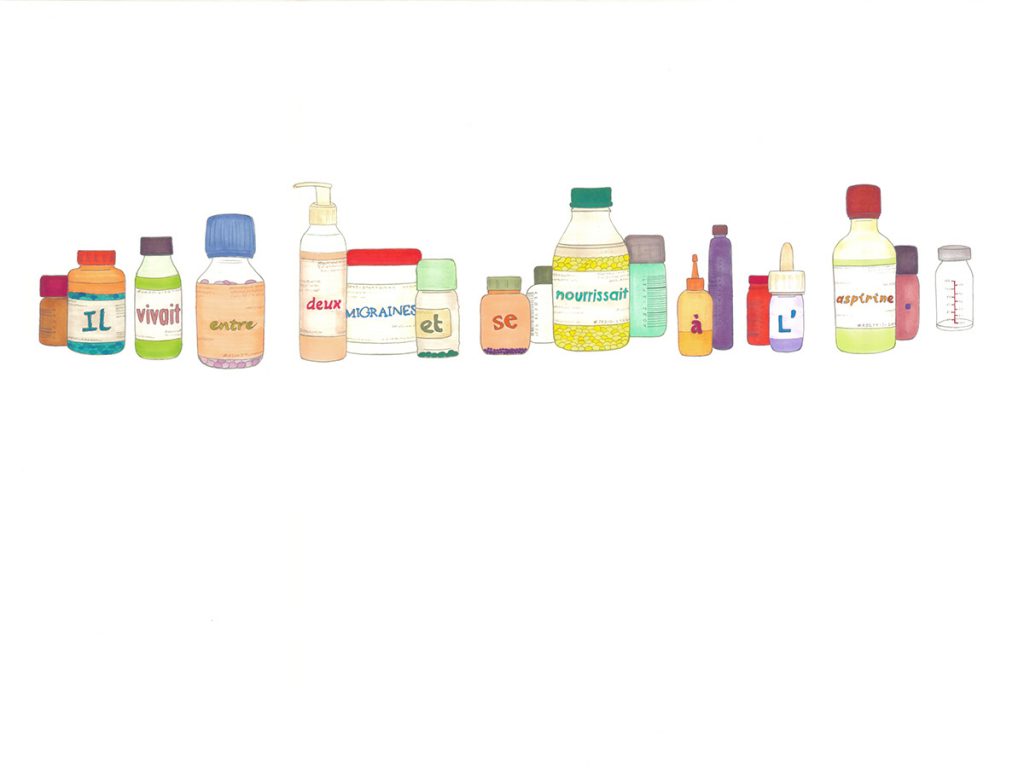 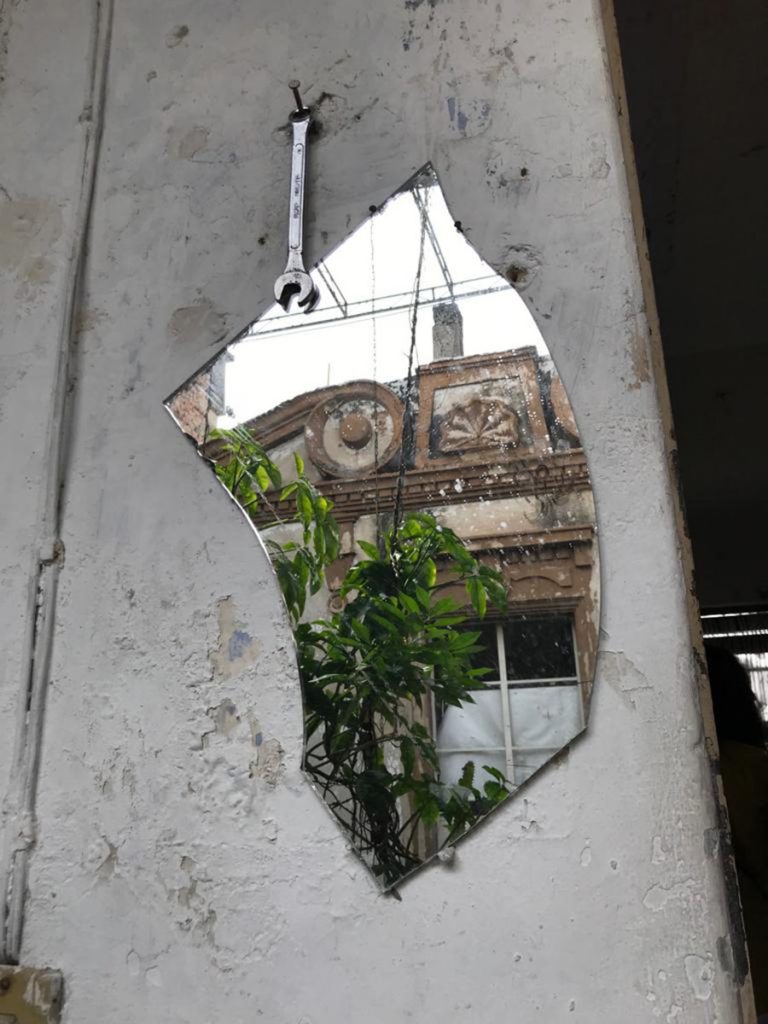 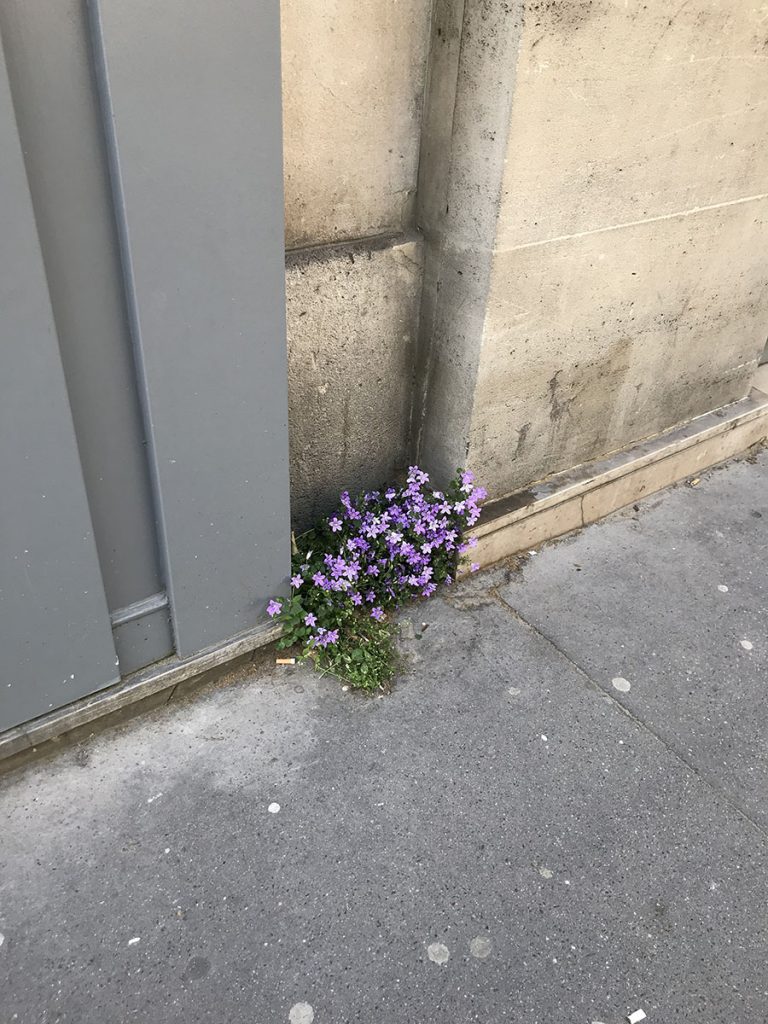 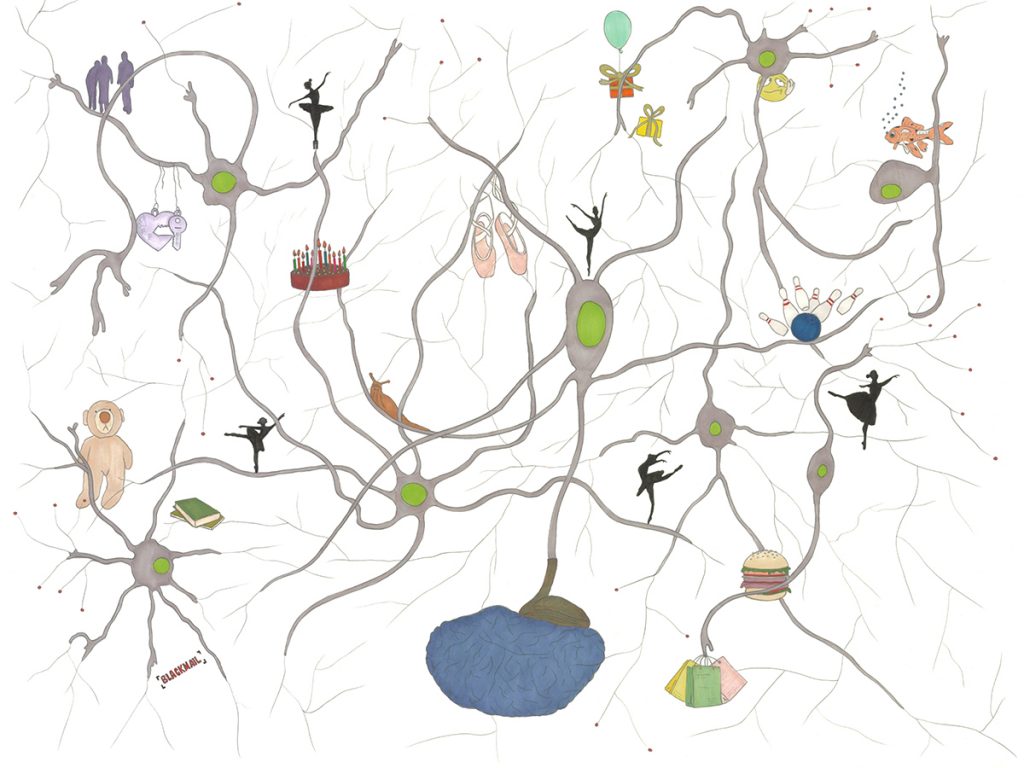 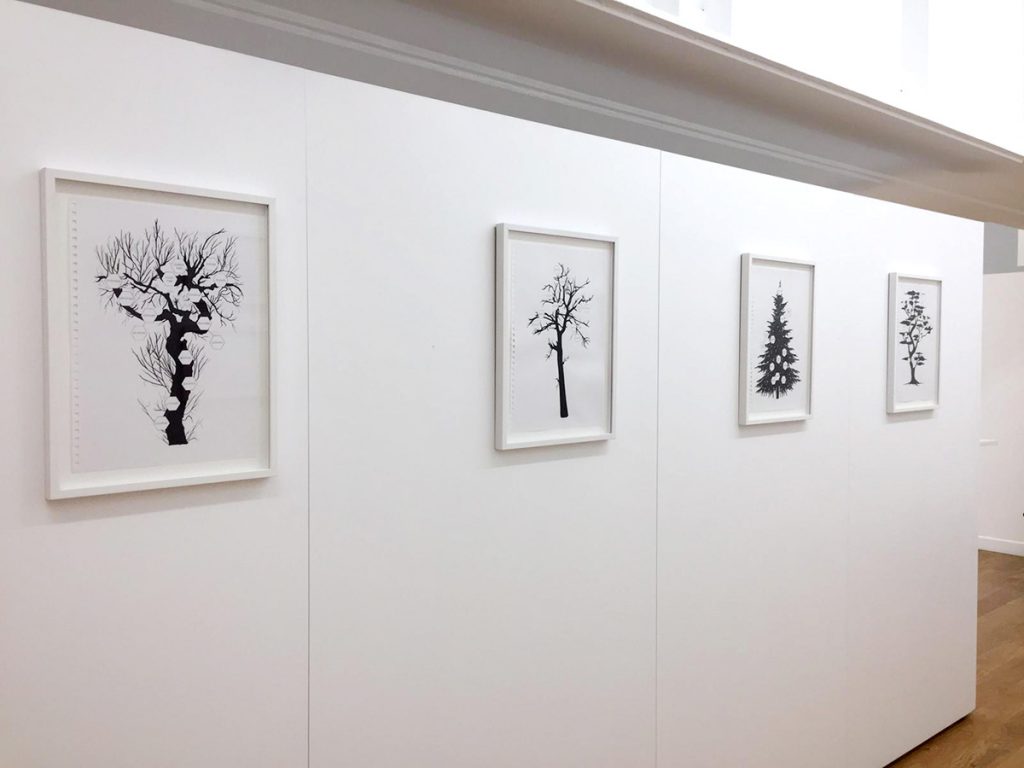 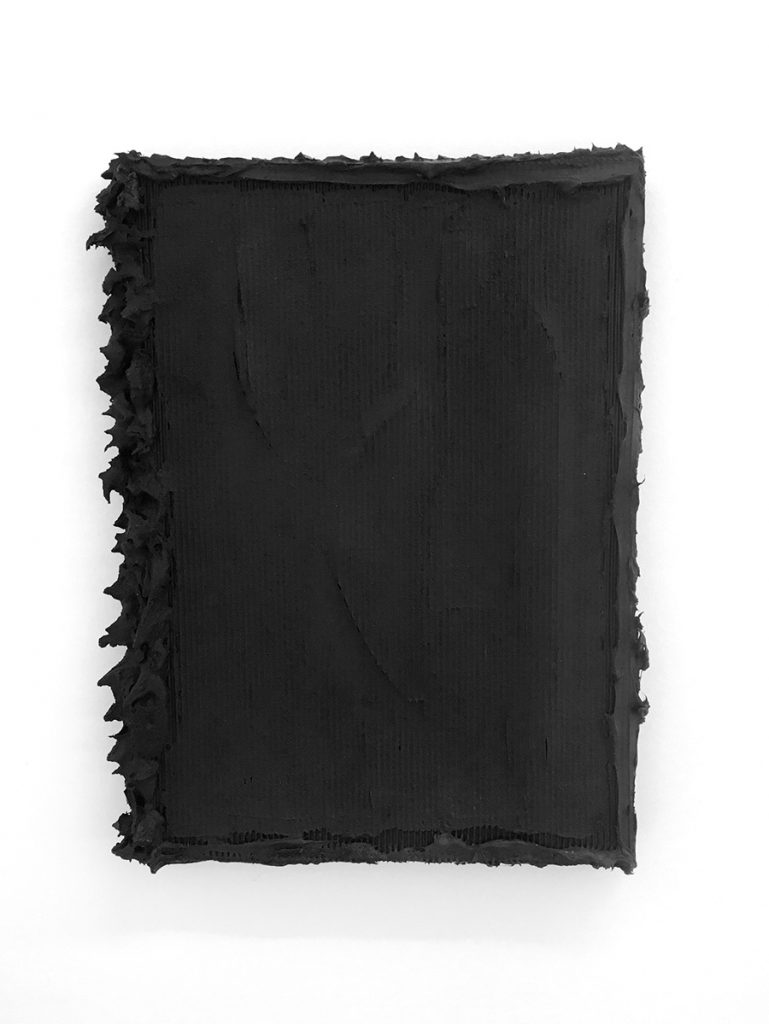 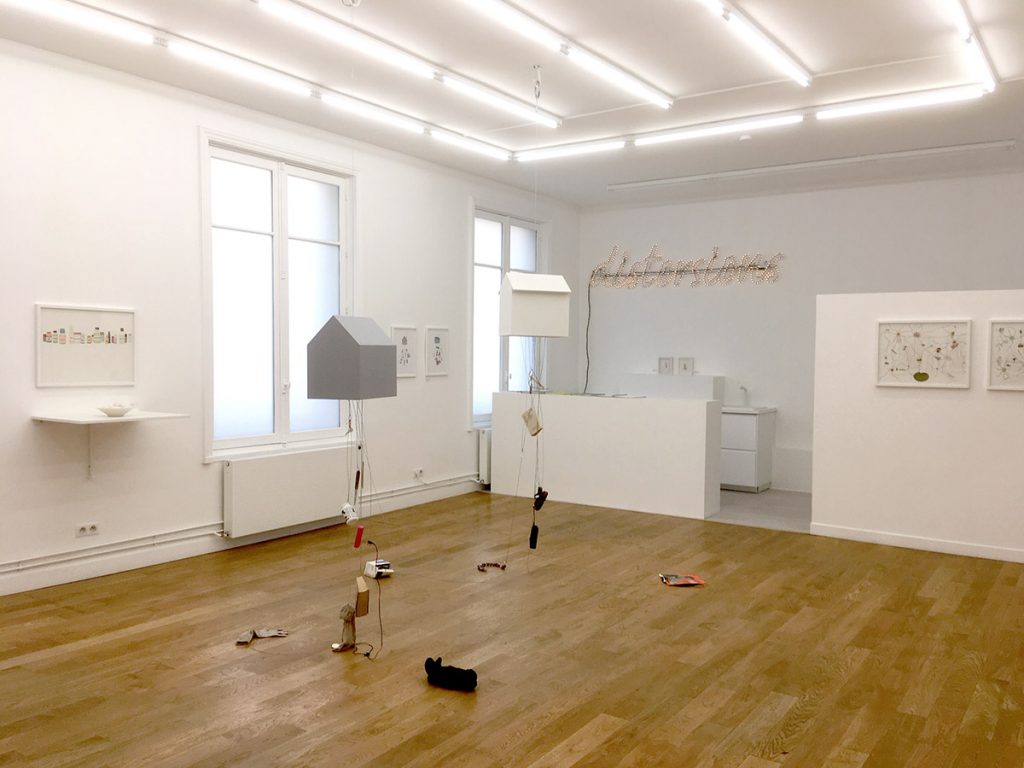 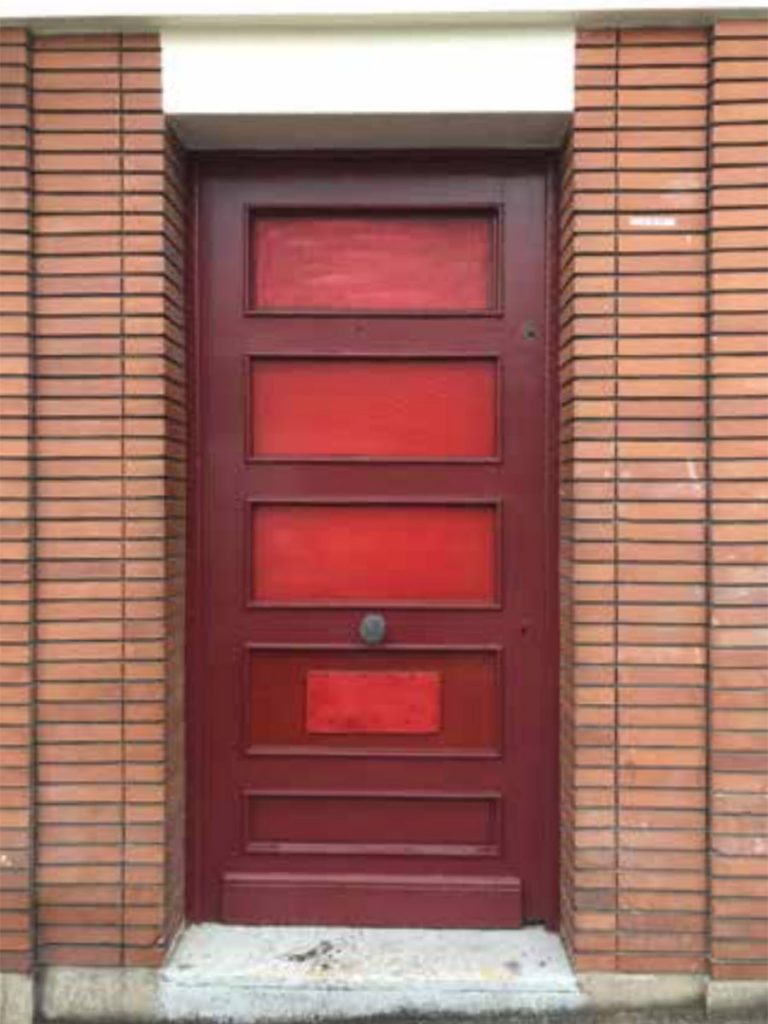 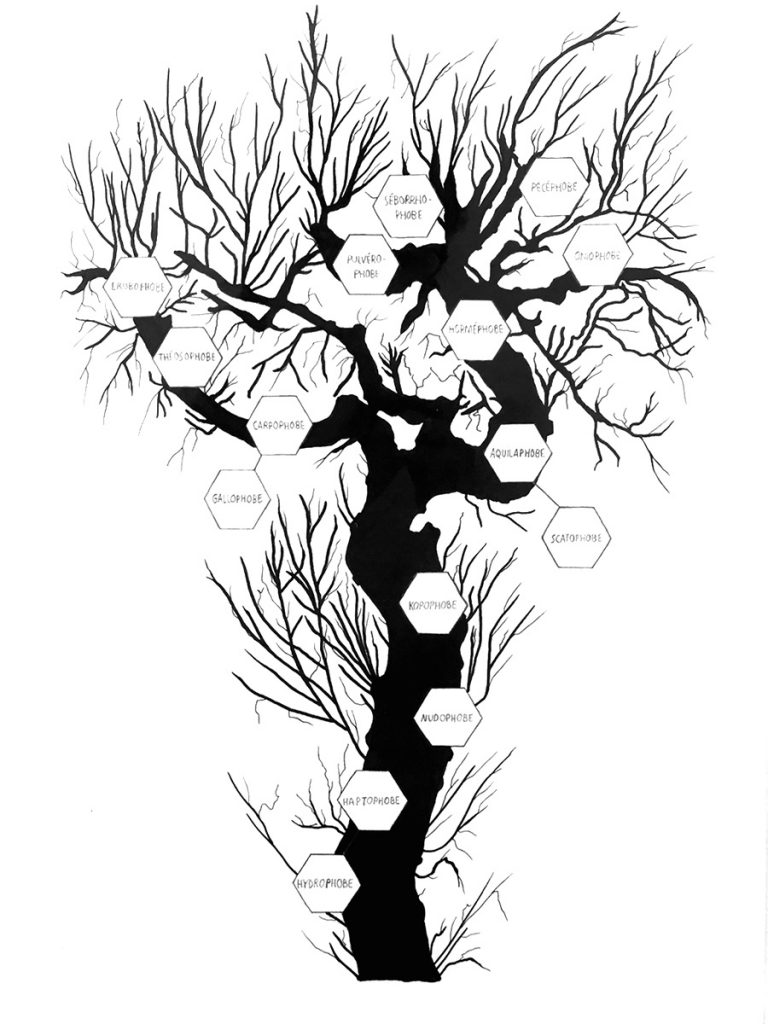 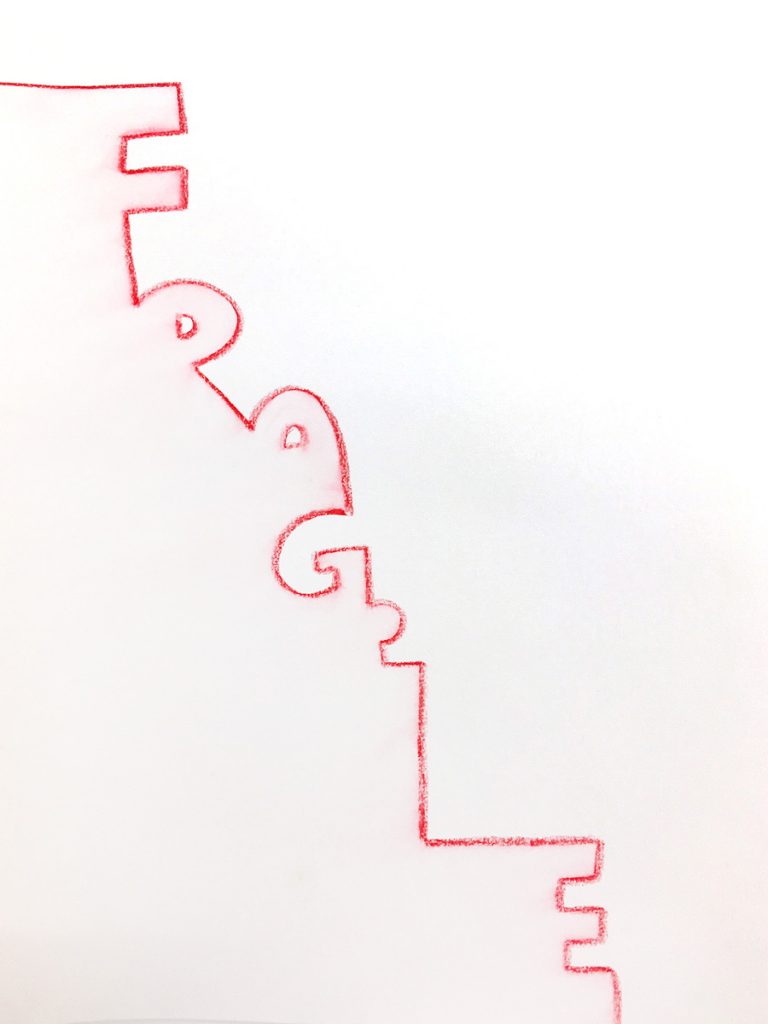 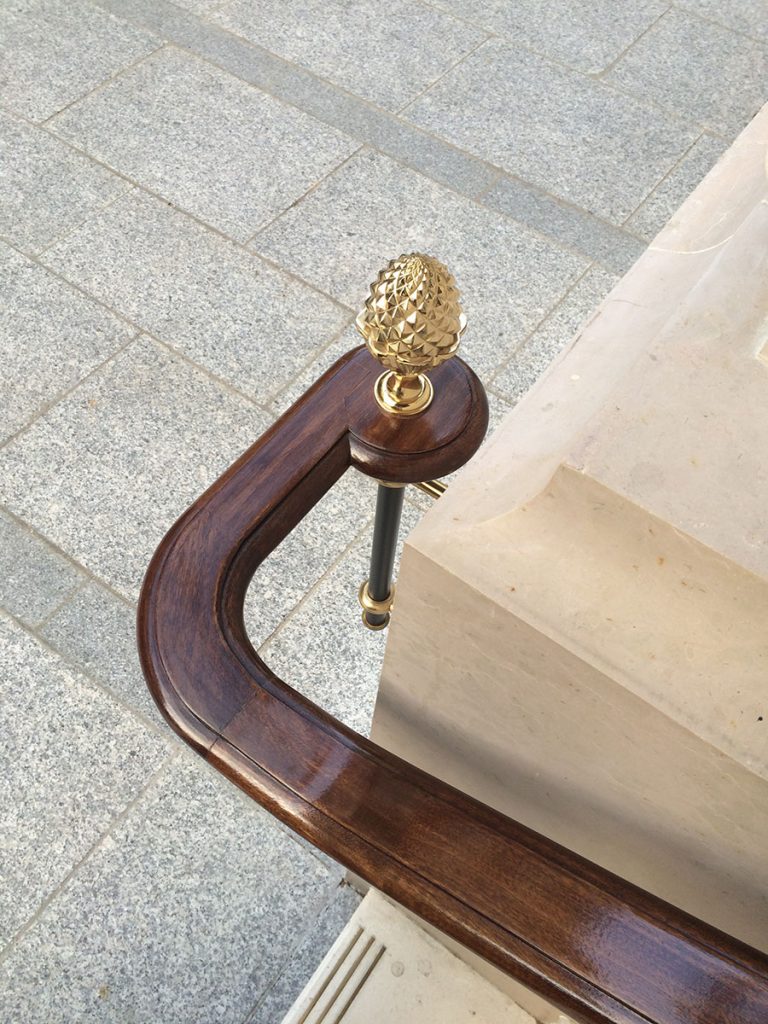 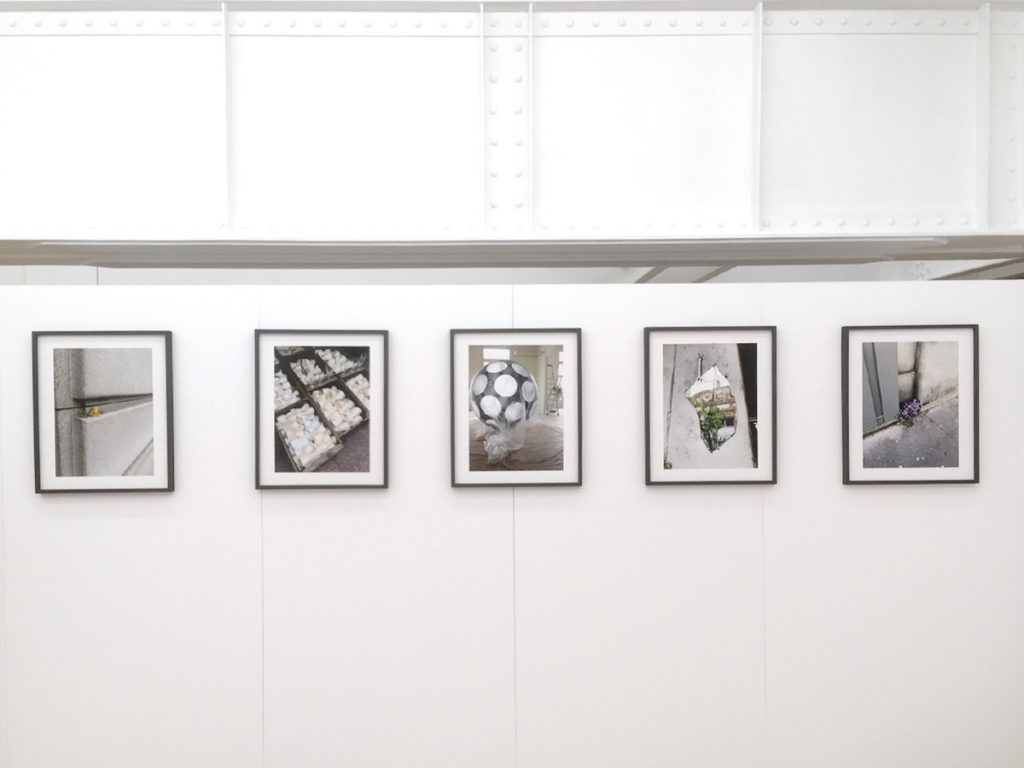 Selected artists, each one with a singular background, have all, despite their differences, a common quality: their works trigger the famous “je ne sais quoi”, a feeling of a familiar and strange “déjà vu”. No wonder – they confront us with projections of subconscious and invite to travel into the Unknown, in a search of the “whole self”.

Using a simple metaphor of a house, Jeanne Susplugas examines contemporary human condition and asks some disturbing questions. Her work demonstrates how this special “sensitive space” becomes a refuge for dysfunctions, a symbol of body and soul with all their problems. Her houses are attached to the objects that the interviewees wished to take if they had to leave urgently. These, often surprising, choices reveal the anxieties and the obsessions and create astonishing individual and collective portraits. With a psychological and sociological insight, the artist draws attention to what determines our existence – our behavioural drifts. That is why, at the entrance of the show, a monumental light sculpture “Distortions” recalls the inevitable conditioning of the human being. In the same way, the series of “Genealogical Trees”, where the names of the ancestors had been replaced by their pathological disorders, evokes our interdependence and confronts us with our fatal heritage of a “piece of madness”. As for the drawings of neural rhizomes, they describe the functioning of the brain, the path of thought, oscillating between the rational and irrational, mixing together memories, ideas, dreams, addictions and desires.

Without judgment, but with intelligence and delicacy, Susplugas examines the contradictions of the human soul. Descending into the depths of the psyche, the artist reveals our permanent inner tensions. It is true that in her mirror we all appear fragile, control less, insecure and vulnerable, nevertheless never surrendered in this endless quest for serenity.

If art is able to reveal subconscious content, the work of Charlotte Gounant is a powerful example. Not to forget that, as a personality, she is also a real “revelation” of the exhibition, a surprising appearance in the world of art and psychoanalysis. Her photographs show a rare perfection of composition, a true alchemy of colours and a surprising accuracy of discourse. They can be considered as “stolen moments” from artist’s interior journeys. Engraved in the collective unconsciousness, these archetypal, instinctive and intense images provoke a powerful and liberating emotions. Passionate about mysteries of the soul, Gounant chooses to “reveal what seems unnoticed, useless, neglected and rebellious”. Her work is an unusual mix of a still life and a self-portrait, being, at the same time, a universal portrait of a human complexity.

Gounant’s “shocking red” dissolves in the darkness of Joseph Dadoune’s works, an artist used to analyse the tensions between real and imagination. His tar covered “nor paintings, nor sculptures” are the souvenirs of the childhood in the Negev Desert where he was marked by this ubiquitous, poor material. The colour, the smell, the touch – the experience is intense, primary and liberates a true spirituality. This fossilized substance transports us to the mythical universe of the original time, when a shapeless mass of darkness used to detain all future life. According to the artist, the magic of the matter comes from its irreducible transcendence, an inherent power, an infinite capacity to transform, multiply and proliferate. The matter’s “way of expression” is similar to the flow of subconsciousness: free, intangible and explosive. “Mediterranean of heart and reason”, Joseph Dadoune perceives the world through the Black, through the Night, which is in the lunar calendar of oriental cultures, the true reference of time and cosmic order. No wonder, the night lets us to apprehend world differently and take a full measure of its effervescence and fragility.

The last presented artist, Julie Genelin is also a nightlife enthusiast, as she created a real inventory of ideas for future installations, all issued from her night dreams. Her touching diary is a great example of an artwork exploiting an infinite potential of subconsciousness. Another piece, a series of drawings of clouds executed with wax, is similar to famous Rorschach tests using free associations. Extremely poetic and playful, this work deliberately resists to all objectivity and draws its strength from the pure power of imagination. With a great simplicity, it demonstrates how “Me” is just a small fraction of consciousness “floating on an ocean of the darkness”. As for the series of the photographs of doors, windows and passages, it uses very powerful symbols and provokes emotions of rare intensity. Toying with intangible borders between image and idea had later led the artist into the series of watercolor drawings where the words do materialize and dematerialize in an infinite movement. Once again, Julie Genelin reminds us that only “an attentive gaze” can “conceive the idea” of what is looked at.

Pursuing our inner fragility, revealing the “unseen”, retreating to the origins or reuniting thought and image – each of presented artists, in his/her own way, reveals the ghosts of consciousness and leads us into an “Antechamber of Self”, opening all kind of new possibilities.