« I immerse myself in the transcendence, in the sacred, in what we do not understand: life, death, encounters, chance, nature. After all, life is about what is not known. » (Rodrigo Braga)

Three years after his Palais de Tokyo exhibition (in collaboration with SAM ART PROJECTS), the Brazilian artist Rodrigo Braga returns to Paris, followed by “hot breaking-news” of his country and his native land, the Amazon. With his photographs and videos documenting actions in the jungle, Braga is looking for new ways to experience nature – wild and resistant, fragile and powerful. His interventions allow him to reconnect with the savage world and to renew the sacred bond with the four elements. Like nature, using all kinds of mimetic strategies, Braga combines organic matter and forms, plants, fish, soil and water. He manipulates these powerful symbols to create his own meanings, which also tell a story of a universal human condition on Earth.

SANDRA HEGEDÜS
Sparkling and curious, Sandra Hegedüs (born in São Paulo, Brazil) is an art collector and patron, the founder of SAM Art Projects, an art foundation created in 2009 in order to promote contemporary art. In 2018 the Montblanc Prize for Arts and Culture rewarded her for her long-standing commitment.

RODRIGO BRAGA
Rodrigo Braga was born in Manaus (Amazon, Brazil) in 1976, a research location of his parents, scientists in biology. He later lived in Recife (Northeast Brazil). In 2002 he graduated with degree in Visual Arts at the Federal University of Pernambuco (UFPE). In 2012 he joined the 30th São Paulo Bienal presenting his video installationTone, one year after the same work was screened on MoMA PS1 cinema, New York. In 2016 he presented a solo exhibition at Palais de Tokyo, Paris and in 2017 he was invited for a residency in Jogja Biennale Indonesia. In 2012 he received the Pipa Prize of Modern Art Museum of Rio de Janeiro and in 2013 the Emerging Talent Prize of São Paulo Art Museum. His works are part of private and public collections, such as Modern Art Museum of São Paulo or Maison Européene de La Photographie, Paris. He currently lives between Rio de Janeiro and Paris. 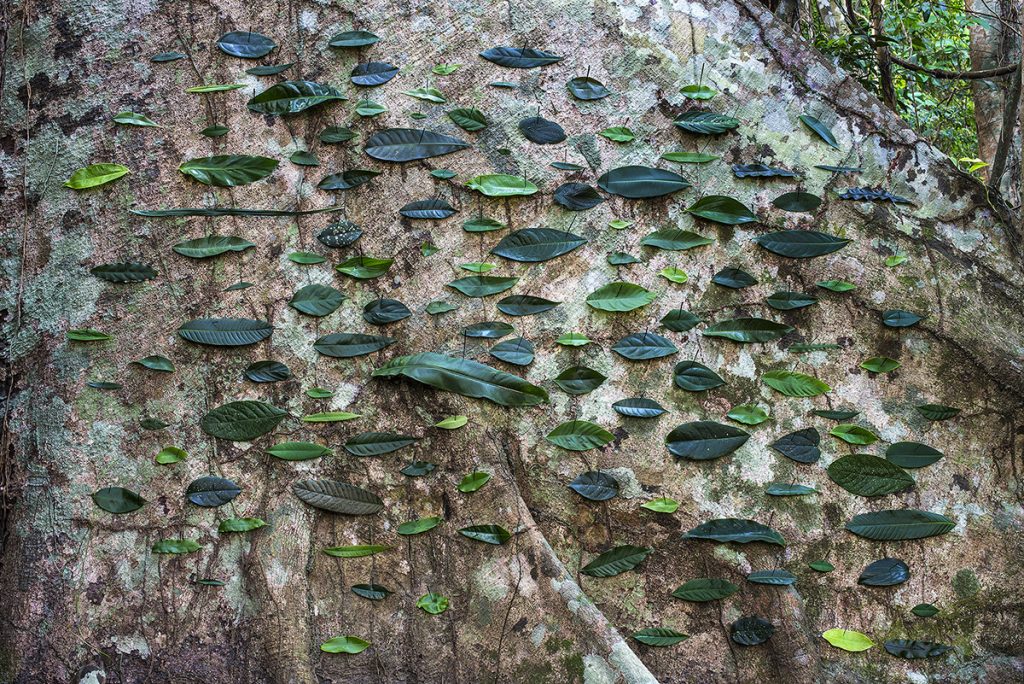 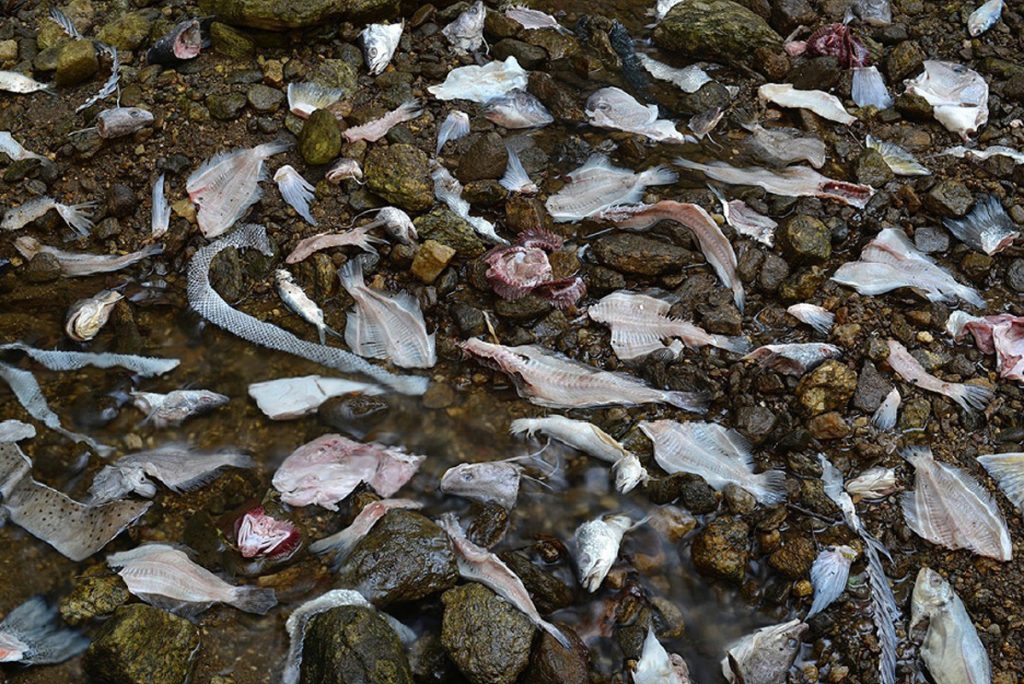 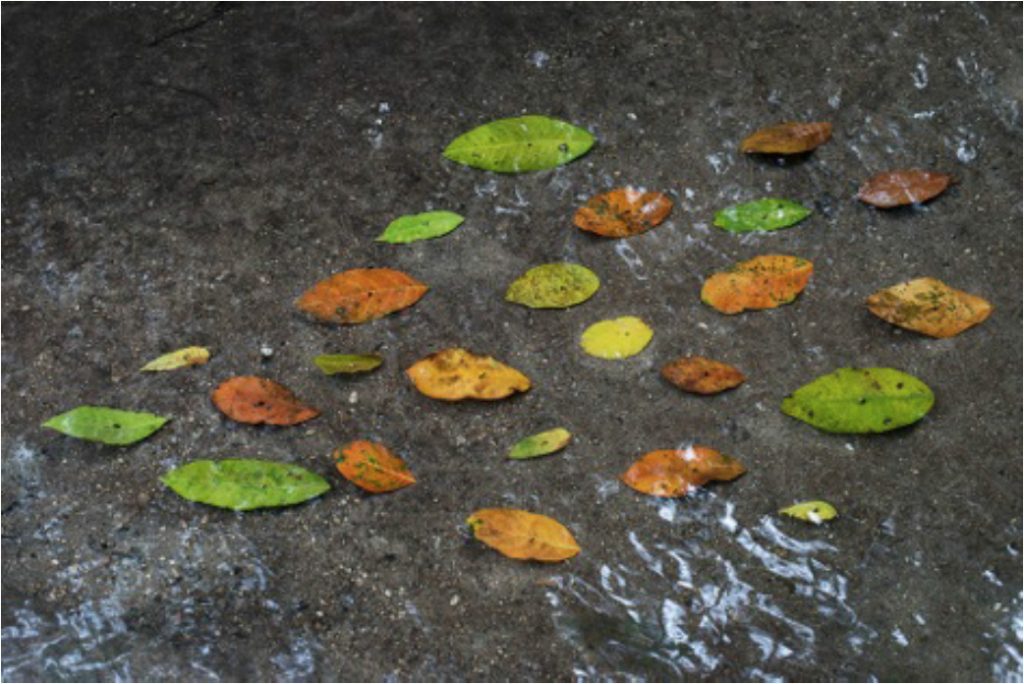 Rodrigo Braga‘s sensibility originates in his adolescence, marked by an unexpected encounter with a dog dying in the street. This traumatism is evoked in one of his first works in which he literally transplanted dog’s head into his face. This experience also induced the main theme of Braga’s work: the complex relationship of man to nature, on the edge between communion and battle, love and rage, in an eternal cycle of life and death.

Braga’s relationship to nature is deeply personal. In the videos and photographs that record his experiences, he appears alone, naked, in a cathartic ritual trying to renew with the world of the wilderness. Both performance document and a pure pictorial image, his work tells the story of his immersive trips to Amazon rainforest, the desire to escape civilization, to get lost and dissipate into the nature.

Son of scientists in biology, Braga’s work appears at intersection of different disciplines of knowledge: anthropology, literature, sociology and philosophy. Abundant in symbols and metaphors, his images demonstrate the limits of language. For example, water, omnipresent in his work, symbolizes the universal link of everything on Earth. The jungle, the ocean, the plants, the animals, the man – everything contains, absorbs and renders water.

Water is also a metaphor for the energy flow that allows the transformation of the biological and chemical matter. This cyclical metamorphosis is another important subject of Braga’s work. Nature is for him a universe where all elements are equal and interchangeable. Each form can be freely transformed into another: the water into a fish, a fish into a leaf, a leaf into a feather, a feather into an egg and so on… The nature of all things is conditioned by an eternal transformation of elements, a universal resemblance, dissolution of the boundaries between beings – yet another way to understand biomimesis.

Questioning man’s anthropocentric vision and his power relationship to the nature gives Braga an opportunity for reconciliation. His photographs and videos are picturesque visualization of existential questions. Their poetic world testifies artist’s extremely intense and passionate relationship to nature, creating a powerful metaphor of human existence on Earth, in a search for Paradise Lost.