A few months ago, ANNE+ has hosted an almost empty but still full of stories show. This time, we decided to propose a silent exhibition filled with music… Divided into two parts, with two personalities who have “nothing and everything” in common, MUSES plays with the memory of music and its ghosts.

In Greek mythology, Mnemosyne, the goddess of memory, is the mother of the Muses who whispers the ideas to the artists. Muses also have given their name to the art of music, which is for the German sculptor and performer Anja MICHAELA an inexhaustible source of inspiration. Her works, created from recovered instruments, bring memories of long vanished rhythms.

One can also find saxophones, trumpets, clarinets, pianos and others in Marcel Fleiss’s photography. As an artist, he believes, as MICHAELA does, that improvisation, mixing genders and being open to all possibilities is the essence of the creativity. His photographs captured a legendary energy of jazz golden years, a music characterized, like MICHAELA’s sculptures, by a special relation with time.

Two artists, guided by the same MUSE, but obviously their silence does not make the same sound… 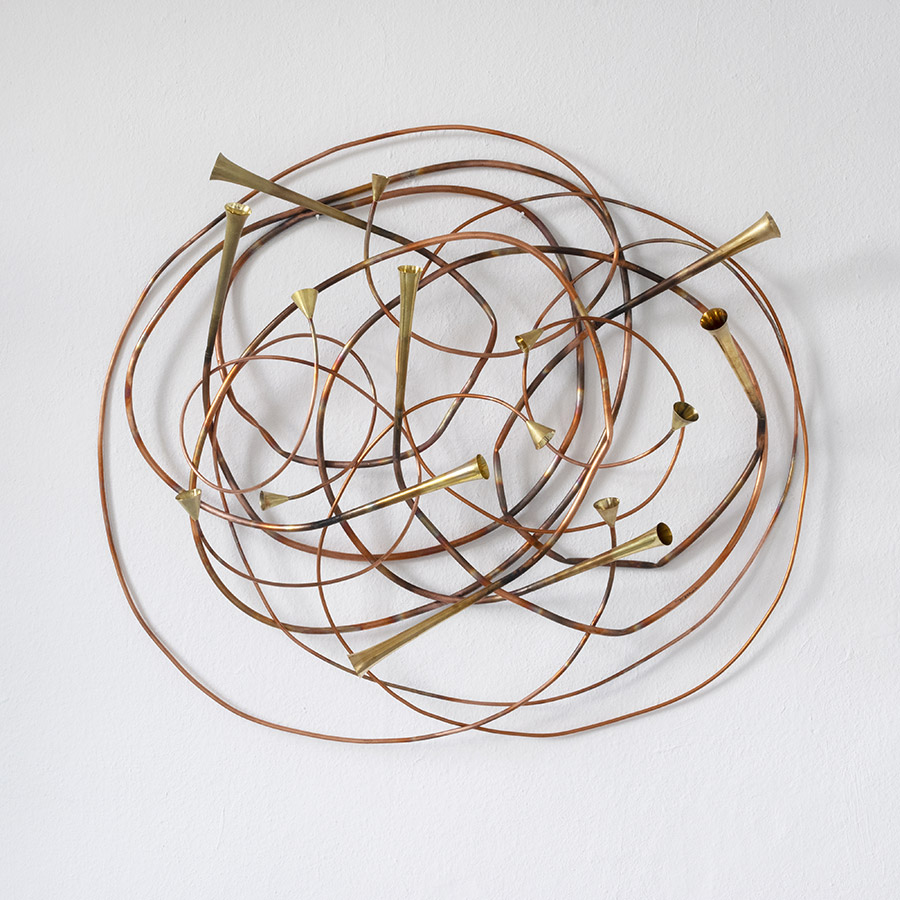 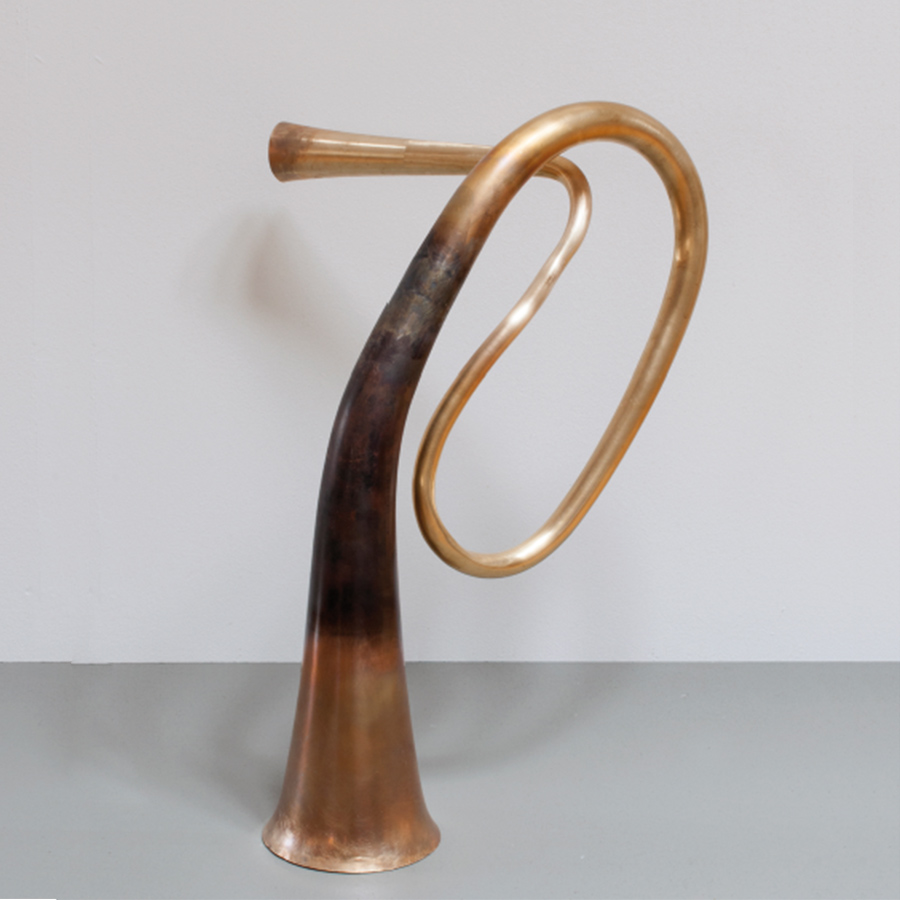 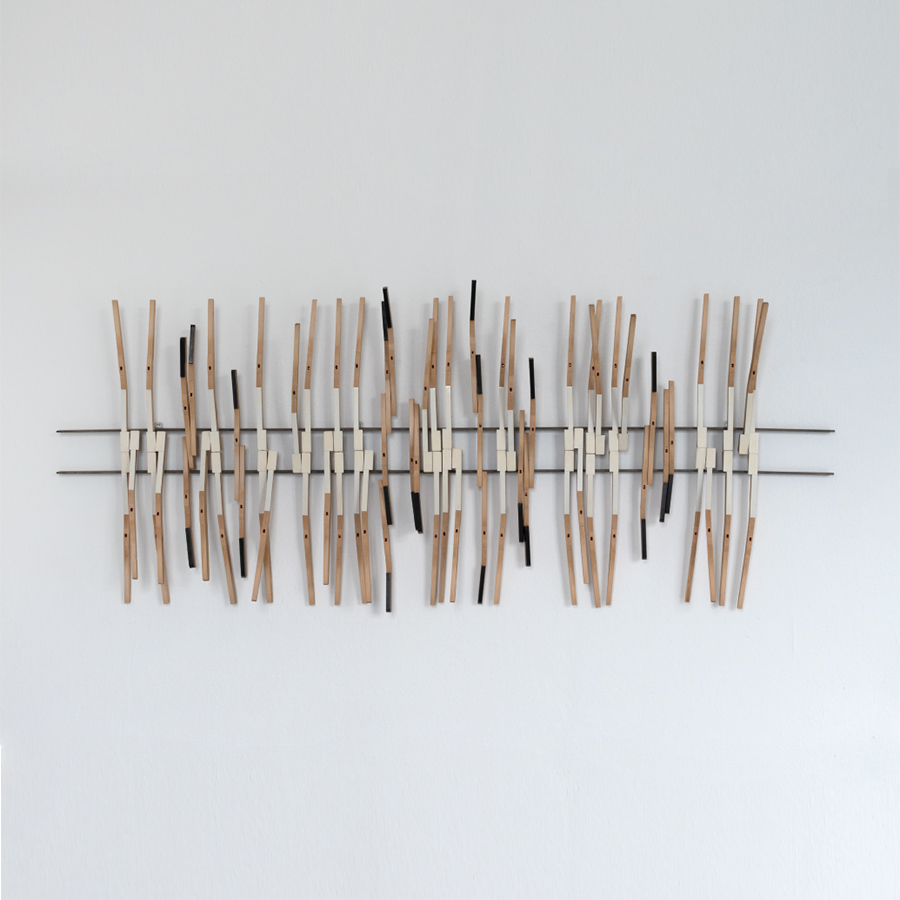 Deconstructed and rebuilt, deformed, swollen and twisted – the sculptures of Anja MICHAELA are created from transformed music instruments. Animated by an invisible and powerful breath, they gained a mysterious new life. Troubled, the spectator is driven to imagine a distant music, a reminiscence of past, but also the potential of new
undiscovered sounds.

Conceptual and poetic, her sculptures live their own life, have a real presence. Spectacular, baroque, sophisticated and exuberant, certain of them recall a fantastic bestiary; others suggest human figures or masks. They approach an idea of what one could call a beauty.

Several of exhibited works refer to a pure abstract art of the arabesque and therefore can visualize sounds transformed by a memory. One can find also at MICHAELA the influence of the more “organic” work of Eva Hesse and Rebecca Horn. The artist masters the contaminations between different mediums, which lead to engagement of all spectator’s senses: the sight, the touch and the hearing.

MICHAELA’s works exist in several temporal dimensions. Without making any sound, they attempt to visualize the invisible. As John Cage was saying, everything is music, even silence; you just need to listen carefully… 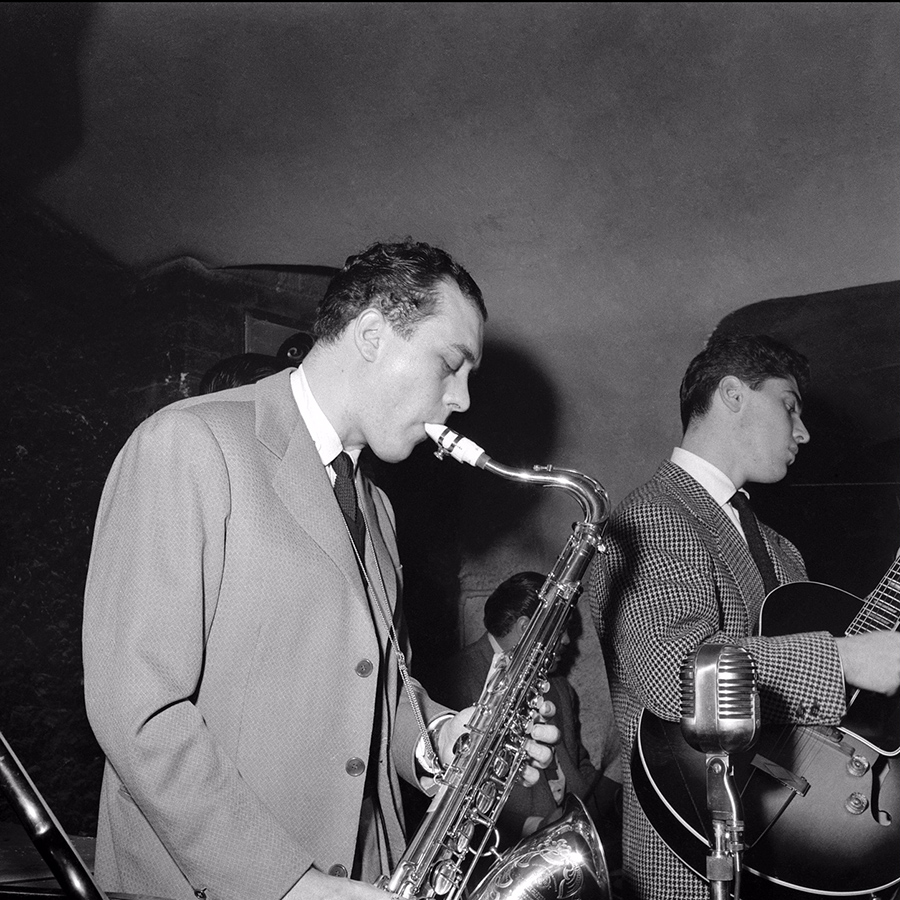 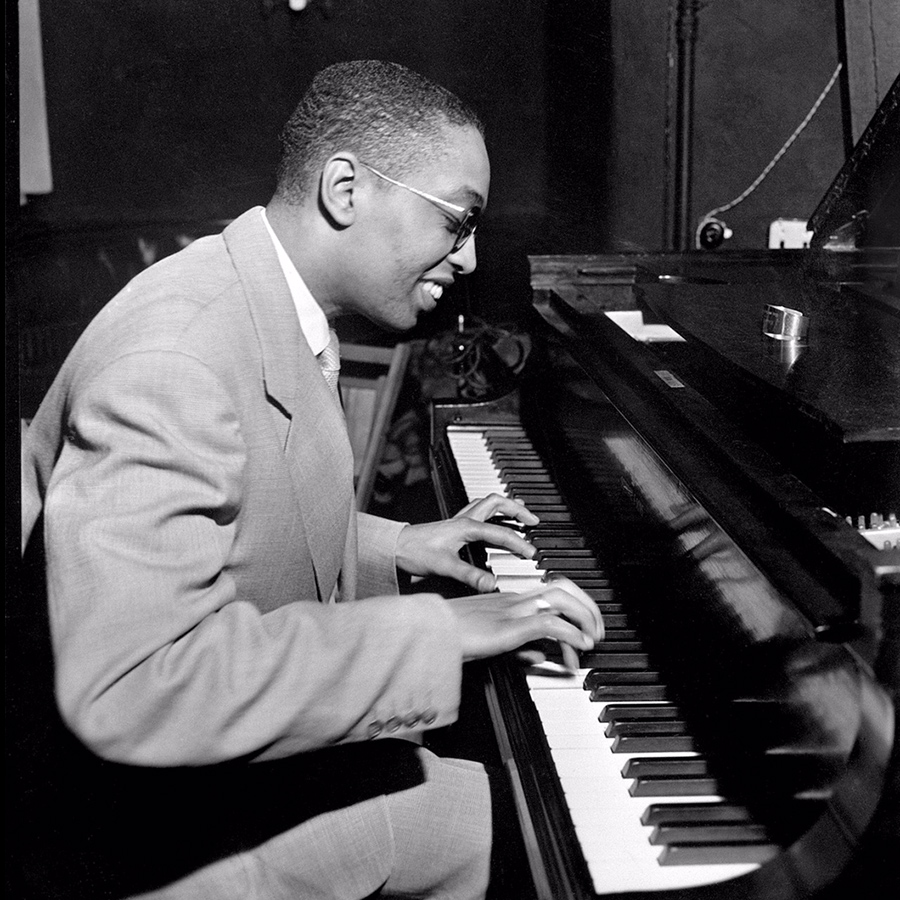 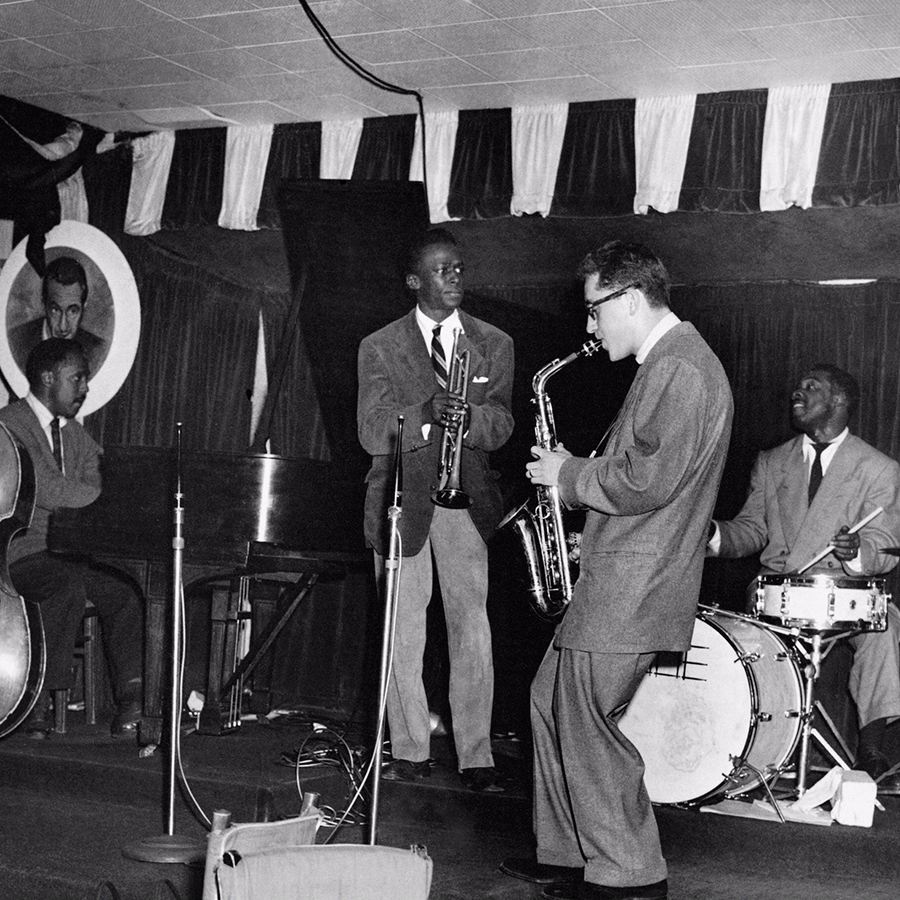 Marcel FLEISS is, as we love at ANNE +, a man of multiple destinies, a photographer, a music lover, a collector, an art dealer, a friend and a connoisseur of Surrealists and Dadaists. His famous photography series Jazzman recalls the mythical 50’s in New York and clubs, like Birdland or the Apollo in Harlem. At the time, they were published in the oldest French Jazz magazine – «Jazz Hot». By the way, their author was also the first who wrote and spoke in France about Charles Mingus, Gigi Gryce, George Wallington and Charlie Smith.

Back in Paris, still staying in touch with his musician friends, Marcel FLEISS has often helped to arrange concerts in Saint-Germain club and immortalized the events. Today, his photos are treasures, exhibited at Villa Getty in Los Angeles, the Reina Sofia Museum in Madrid or Pompidou Center in Paris.

Born in 1934 in Paris, living in Brazil during the war, Marcel FLEISS is sent by his parents in the early 50s to New York in order to learn the profession of skinner. He falls in love with jazz there and takes pictures of great jazzmen of the time. Back in France, living close to Drouot, he discovers the universe of art. In 1969 in Vence, he meets Man Ray who becomes his friend and convinces him to open a gallery. Co-founder of the Quatre Mouvements Gallery (1972-1976), FLEISS exhibits Dada, Surrealism, Pop Art and American Hyperrealism. In 1981 he opens his own gallery, Galerie 1900-2000 (today directed by his son David) and shows the avant-gardes as well as Lettrism, Fluxus and the great figures of contemporary art like Pol Bury, George Condo, Jean-Michel Basquiat or Keith Haring. A worldwide renowned expert in modern art, his life is like a museum and his exhibitions at Bonaparte street are true legends.

Born in 1966 in Koblenz, Germany, she multiplies experiences and studies, like art history, philosophy, goldsmith art and sculpture at the National School of Fine Arts of Karlsruhe (Stephan Balkenhol’s class) before joining ENSBA in Paris (Tadashi Kawamata’s class). She exhibits regularly in Germany and France where she stayed in residence at the Cité des Arts in Paris and in Meisenthal in Moselle.