The best discoveries in art, as elsewhere, are often made by chance, when we least expect them. The cycle of ANNE + exhibition-laboratories invites to explore some original artistic practices, abolishing the boundaries between arts, science, design, fashion or craft.

In this spirit, the exhibition “HEART AND SOUL” proposes to discover two unusual artists, from the margins of contemporary art world. Rozenn Le Gall and Cécile Dachary work on the interstice of what separates, or rather, what unites the body and the soul, the flesh and the spirit. The same approach, which conceives the being as a whole, reigns at Dr. Philippe Bellity’s aesthetic surgery office. A perfect place to host this exhibition that questions the woman’s body, presenting sensual and evocative works telling the stories which are lived, dreamed and whispered in here. 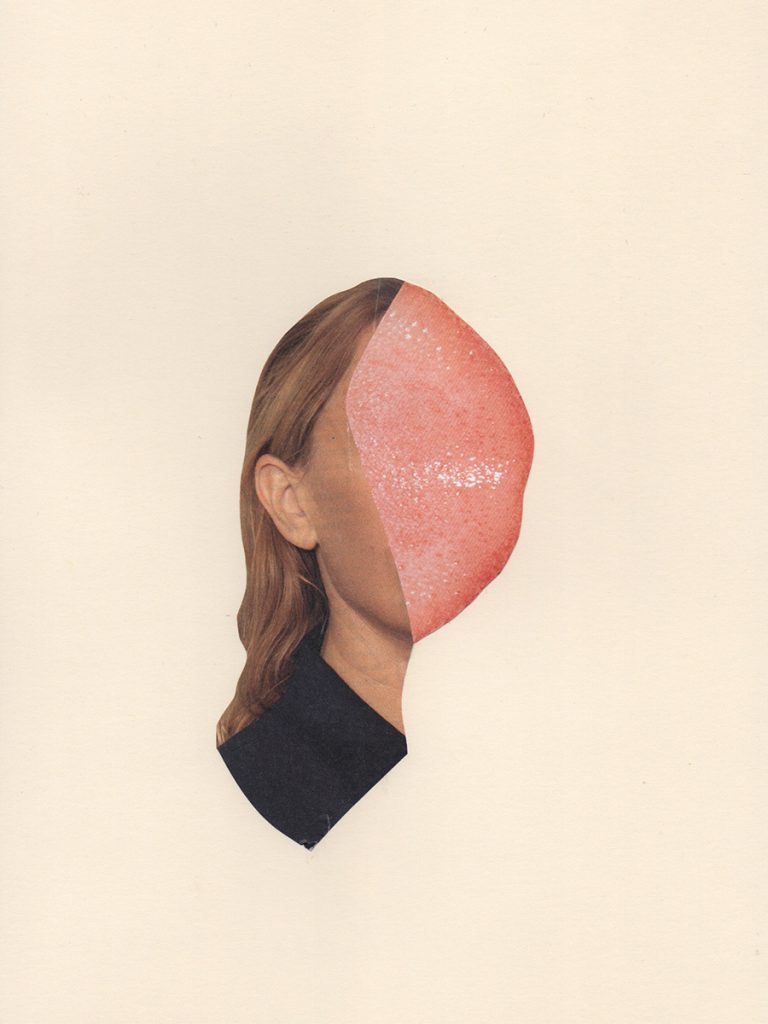 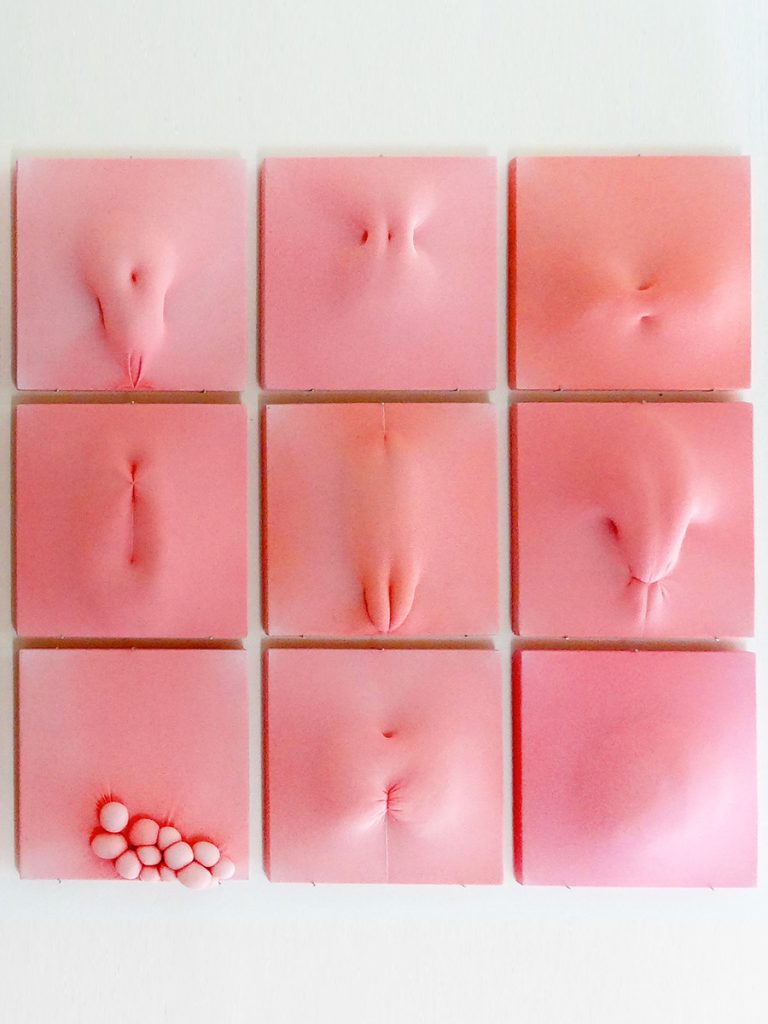 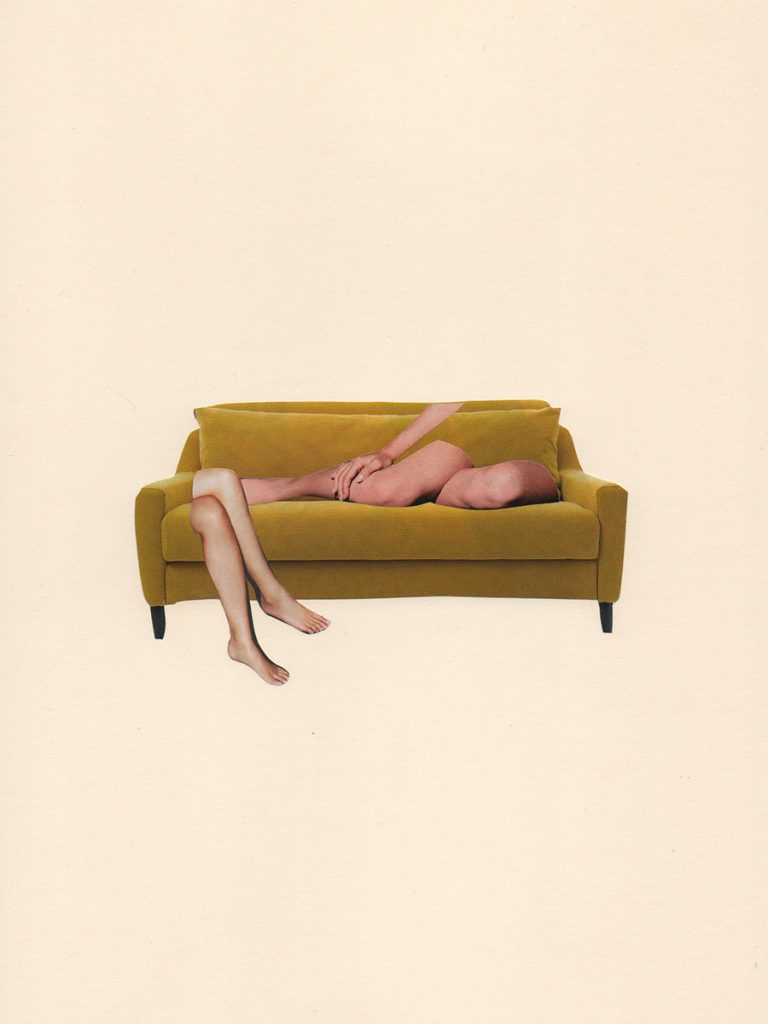 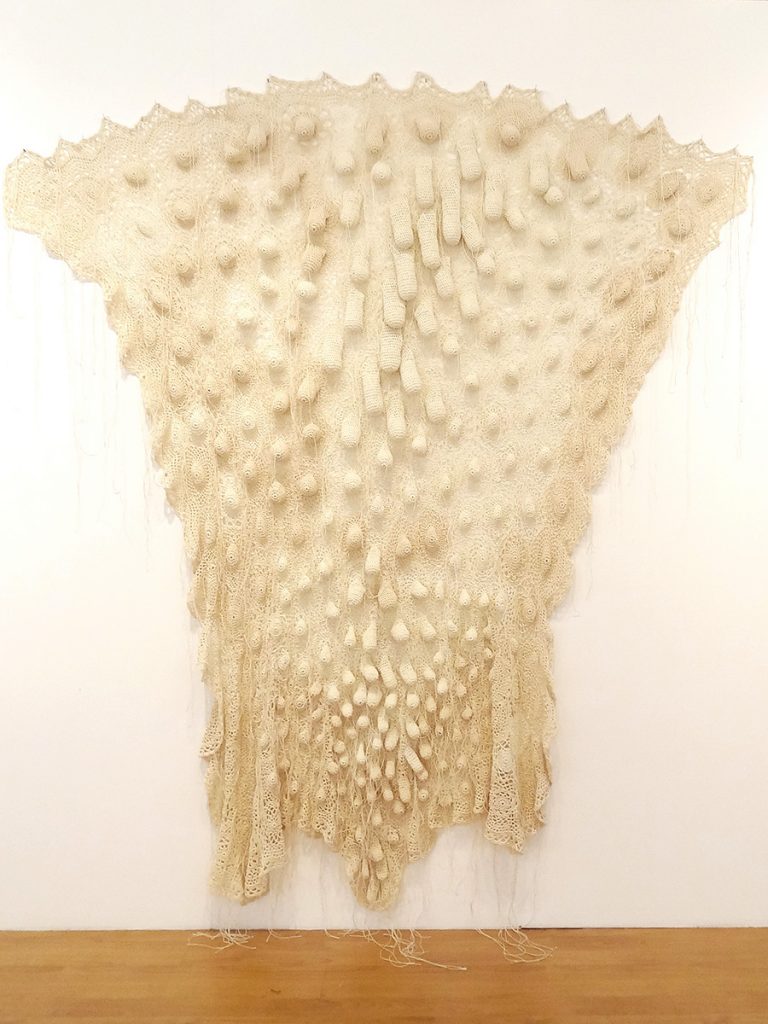 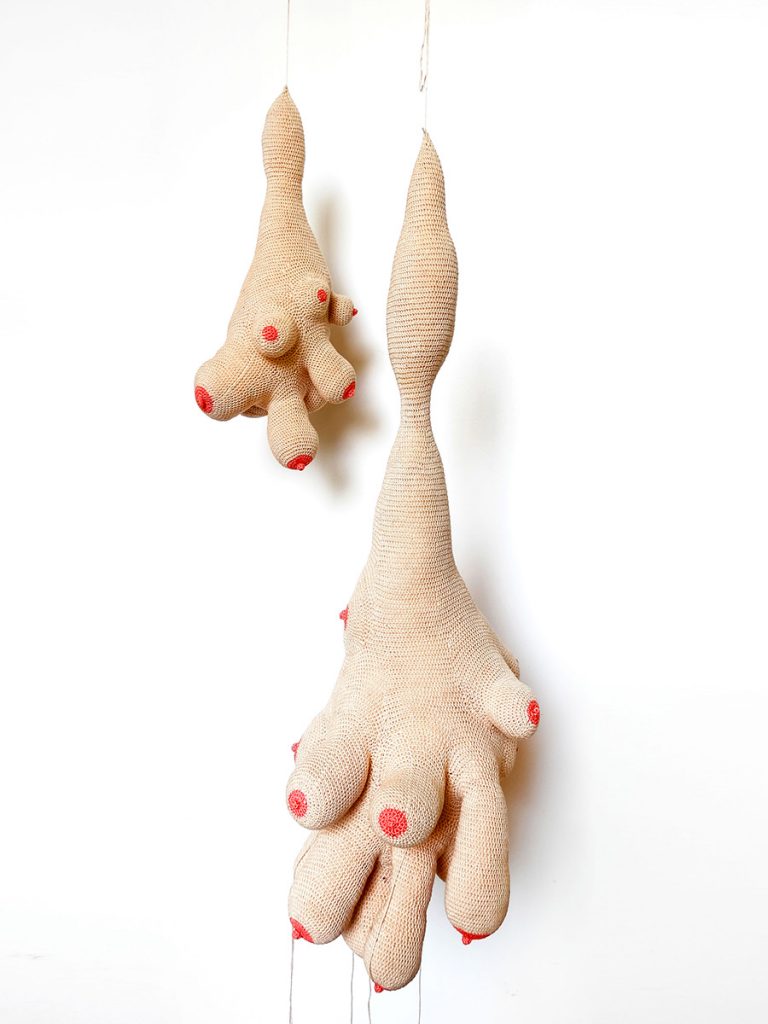 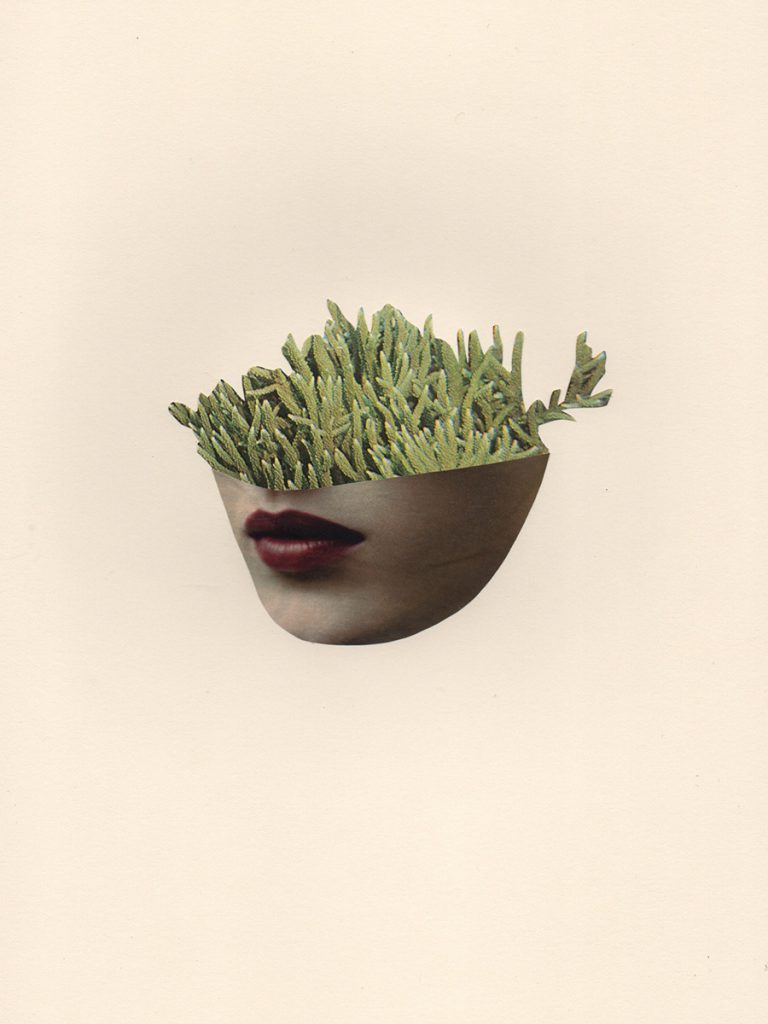 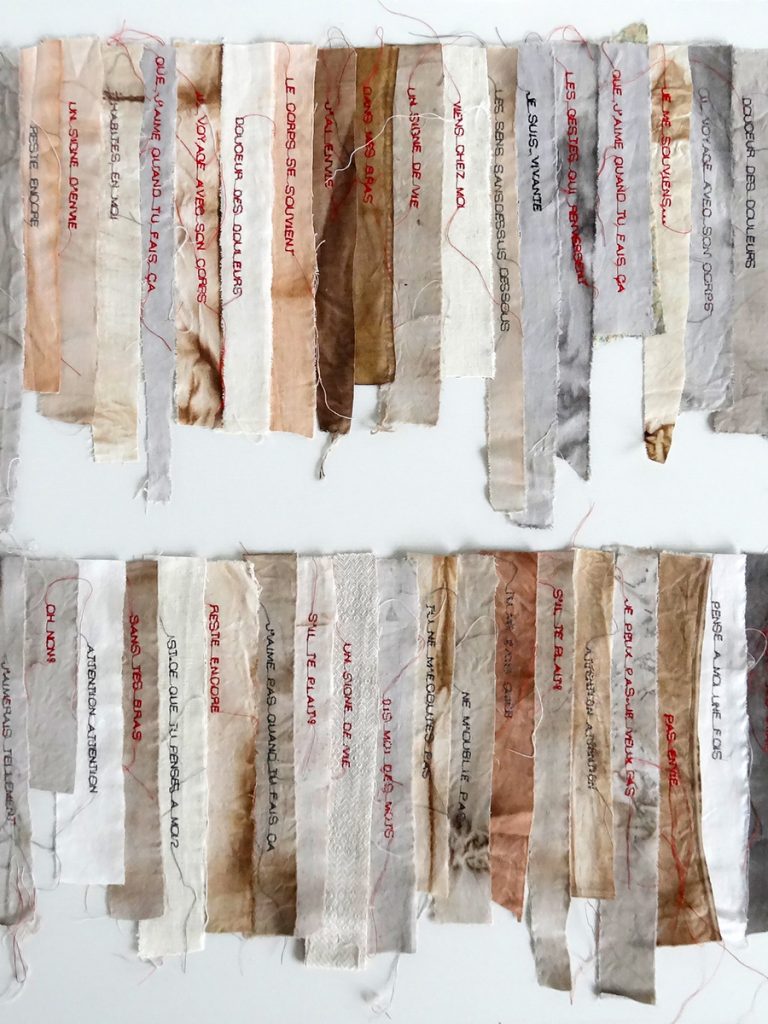 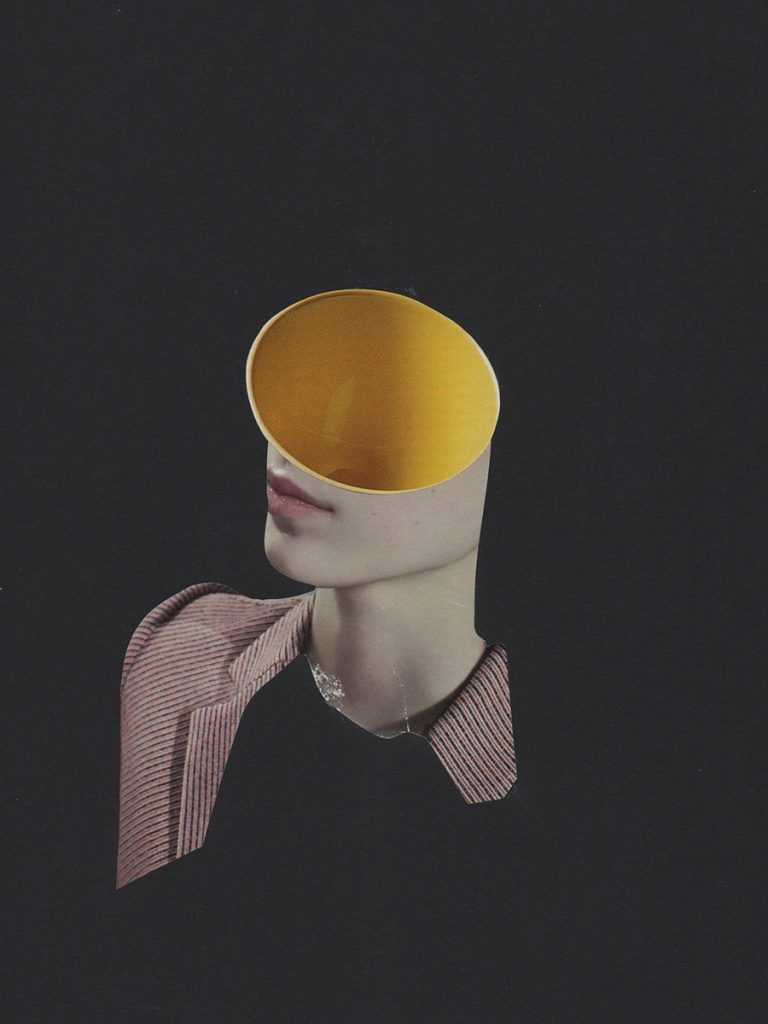